An opinion about the Turkish invasion in Syria

The Turkish invasion in Syria is horrible, tragic and undoubtedly condemnable. It proves for one more time that Turkey’s interests are above each human trace.  Russia’s and the United States’ undefinable interest-based plans demonstrates their hypocrisy. The United Nations efforts to unanimously condemn such crimes, weakens the role of the organization and questions the reason for its existence.

Turkey doesn’t need to justify for the bombings in Qamishli, Darbasiya and other cities in the north part of Syria, the loss of civilians, kids, women and the thousand refugees. The invasion is obviously designed to push people out of their towns.

We all remember what Turkey did to Christians in Afrin in 2018, we all know how the Turkish government manipulates the truth, we all know what happened to the numerous journalists that tried to express an opinion not equivalent to Erdogan’s line. Everyone know the violations in the Cyprus Economic and Exclusive Zone, the violations of the air space over the Aegean in Greece and that’s a few of the limitless human and other right abuses just the recent years not to mentioned the unforgettable war crimes of the past against Armenians, Kurds, Greeks, Cypriots.

Tragically, all of the above are not enough for the international community to take real actions and measures that can determine and terminate once and for all Turkey’s expansive plans.

Unilateral interests, politics, diplomacy and power games in the name of democracy is such an outdated and inconvincible story that is hard to digest. And this seems to be a truth the decision centers’ know but ignore as what they also know, is people’s inability to change the course of prefabricated plans.

So what can we do? Can we raise awareness and put pressure on central decision-makers to change course? That’s the question! 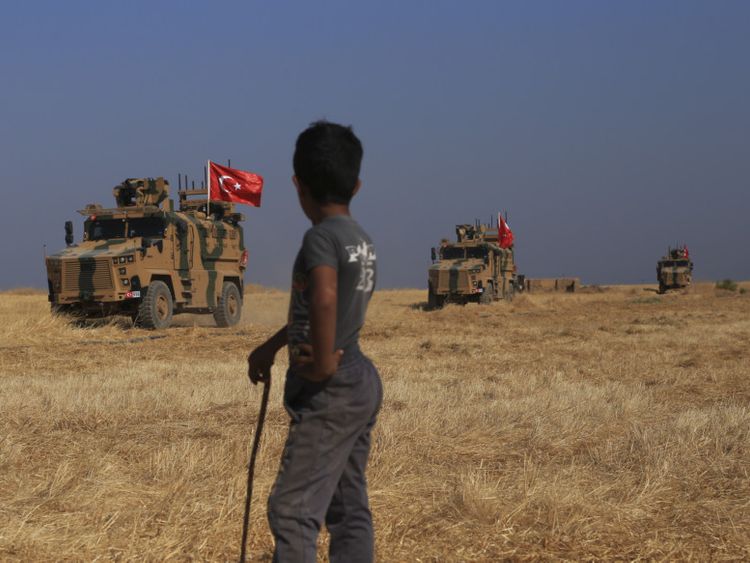